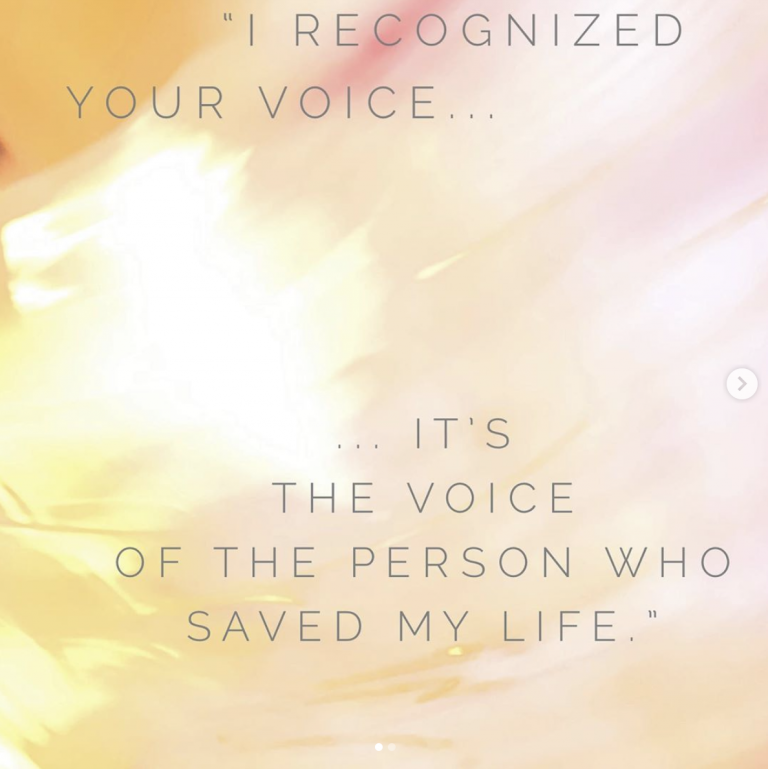 This week in the hospital, I was caring for a 46yo patient with a bowel obstruction; we’ll call him Edward (changed for privacy). He is strong and brave and never complained.

On my 3rd day on service, I woke up earlier than usual. My patients were especially sick this week, so I got up, put on my scrubs and drove into work as the sun was barely rising. When I got to the hospital, I went straight to Edward’s floor. When I saw him, his abdomen had tripled in size. I immediately called the surgeon, booked an OR, and told him he would need emergent surgery. His bowel was starting to die and if he wasn’t surgically decompressed, he wasn’t going to make it.

After surgery, he was still intubated and transferred to the ICU for recovery. I waited late into the evening for his extubation, but he was still sedated when I left that night.

The next morning, I headed straight for the ICU. I first stopped at his doorway to debrief with his nurse. Edward heard my voice, opened his eyes and lifted his fingers to wave at me. As I entered the room, he picked up his hand for me to hold, with all his tubes attached, and said, “I heard your voice from the door. I knew it was you.”  I responded, “Uh oh. I guess my voice really carries.”

He responded, “No, I’d recognize that voice anywhere. That’s the voice of the person who saved my life.”

After having his abdomen opened and part of his colon cut out, he still made the energy to say thanks. He admitted that he couldn’t have made it much longer. He was thankful I recognized the need to take immediate action.

I don’t often think of myself as someone who saves lives. Most of the time, I help people by diagnosing a serious infection or coordinating surgical, procedural or oncologic care. Often, I’m caring for dying cancer patients, helping to ensure their comfort during transition.

But with Edward, I actually saved his life. I had been thinking about his case all night. He was too brave to admit he was in excruciating pain, but I saw the signs. He thanked me for paying attention, for listening and caring. And that’s all it took. Someone who listened, paid attention and cared.

It is indeed a beautiful day to save a life.