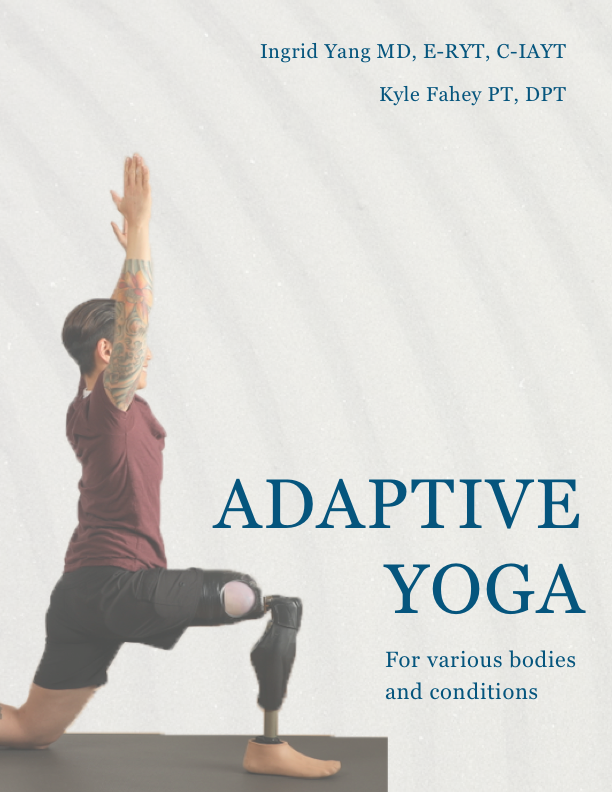 Last week, July 26th, 2020 was the 30th anniversary of the passing of the American Disabilities Act. This historic federal legislation enhanced and extended civil rights to millions of Americans. Shortly before the act was passed, disability rights activists with physical disabilities coalesced in front of the Capitol Building, shed their crutches, wheelchairs, and other assistive devices, to pull their bodies up all 100 of the Capitol’s front steps. As the activists did so, many of them chanted “ADA now”, and “Vote, Now”. Jennifer Keelan, a second grader with cerebral palsy, pulled herself up the steps, using mostly her hands and arms, saying “I’ll take all night if I have to.” This direct action is reported to have “inconvenienced” several senators and to have pushed them to approve the act. The ADA improved access to public services, the built environment (e.g. sidewalks with curb cuts and accessible pedestrian signals), understanding of the abilities of people with disabilities, established a right to equal access to public services and has demonstrated the contributions which people with disabilities can make to the economy and society as a whole. Disparities still remain in employment, earned income, Internet access, transportation, housing, and educational attainment, and so much more, and the disabled remain at a disadvantage with respect to health and health care. We have so much more work to do. As a former rehab doctor, I saw firsthand these inequities and wanted so badly to level the playing field in some way, in the ways I know how. Thus, this book. Because yoga isn’t about fitting into our western paradigm. It is not about about making people fit yoga. It’s about yoga fitting people. Real people. All people. Because yoga IS for every body. I hope this book does justice to those that have fought for equal rights and equal access. I hope this is a book that Jennifer Keelan would be proud of. I hope that this book teaches people to do yoga who never thought they could before. Happy anniversary to the passing of the ADA. Look out for the book in November. Yoga is for every body. Yes. I mean it.