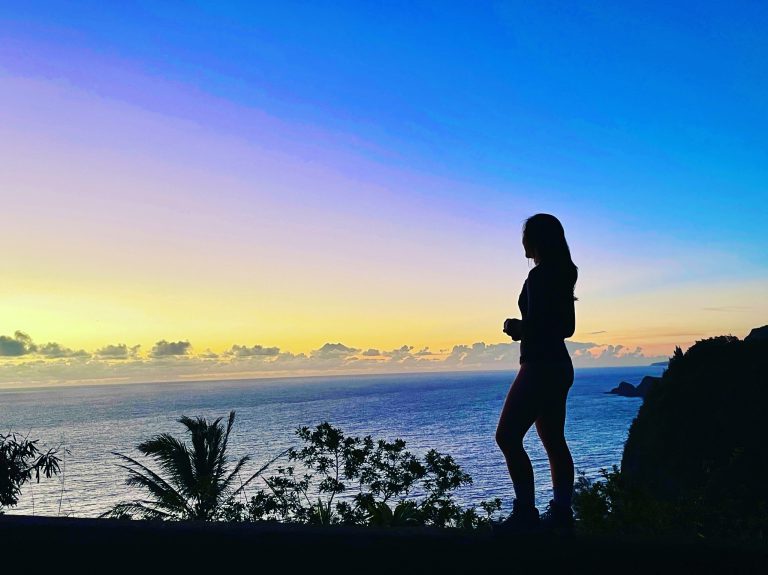 The other day, I was talking to a close friend who’s heart had just been just broken. She had just parted ways with her significant other of one year. Just a few months prior to starting a relationship with him, she had divorced her partner of 15 years. She recounted this recent year-long relationship and how he moved out of state after they split. A few weeks after their breakup, she went on a business trip to the city where he now resides. She recounted feeling anxious while she was there, actually physically shaking, fearing that she would see him. The chances she would, in such a big town? Almost none. But the feelings were there, and almost crippled her with anxiety.

I asked what she was worried about, to play out the scenarios of what her specific fears actually were. But she was not able to elucidate them – she just felt fearful. The relationship, although not the healthiest, represented a new start after her divorce; the hope that he would be the answer to many of the questions she had during her tumultuous marriage.

As I struggled to help her understand, I called upon a Buddhist proverb that I used to think of a lot, but in recent times, has slipped my mind. “He was not the moon; he was never the moon. He was just the finger pointing to the moon.” She paused and her eyes welled up with plump, tense tears. I watched her chest tighten, and finally, release all the emotion she had been holding, all the hope that she had misplaced.

We are all searching for the moon. That is the human condition. It’s never about the finger. It’s about seeing for yourself where the finger is pointing. And meditation isn’t about meditation. It’s about helping you see the nature of your mind, and the world around you. And as we search for the moon, we will sometimes misplace our heart in places where it will not flourish.

Remember, the moon is you. It is your broken heart. Is your search for love, belonging, faith, sanctuary. Take a moment to think about what you have been searching for, what you have been struggling towards. Ask yourself: is what has been on my mind the moon? Or the finger pointing to the moon?