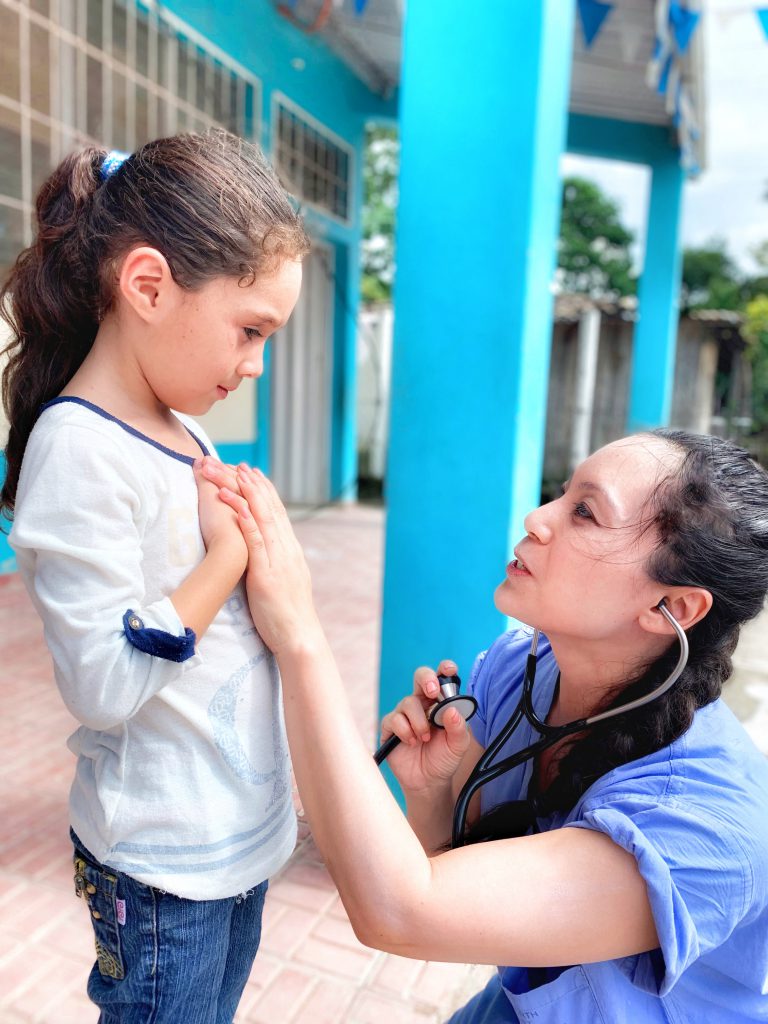 It has been two weeks since returning from Honduras, and I am still processing the trip. To encompass the complexities of my feelings around medical volunteering in Honduras is impossible. Perhaps I can only describe it this way: In the work we did there, I felt that my patients gave me more than I could ever give them.

There were 15 volunteers on the trip, 8 of whom were physician providers, all from the US and Honduras. We saw and helped 1,252 patients over 3 clinic days. By 530am, we would be up packing the 4×4 trucks and be on the windy mountain roads by 7am to meet the long line of patients that lined had already lined up to see us. 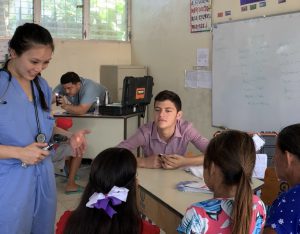 The clinics were pure joy and organized chaos all at once. To see the appreciation in a coffee farmer’s eyes when we would clean out a festering wound, or the relief in a mother’s eyes when we gave her toddler with Dengue fever some children’s Tylenol… it was beyond rewarding.

Caring for each patient in Honduras almost always ended in them reaching out for a hug or a kiss on the cheek, motivated by love and appreciation. I have no words to describe the connection I had with these patients. I hugged so many people, most of whom had walked for miles to come to our clinic, some with shoes, some without. While the children waited, lice infesting their scalps, they joyful sat on their mother’s laps, played games, and curiously peeked into the classroom doors to catch a glance at us. We treated infections, parasites, chronic pain, rashes, asthma attacks, severe dehydration, and dozens of other illnesses, many of which I had read about, but had not personally witnessed because they only exist in tropical environments where clean water can be scarce. 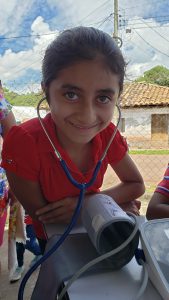 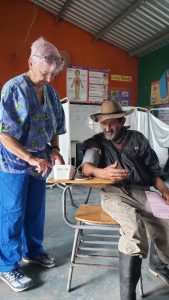 Smiles and laughter would often fill the small classrooms of the 2 or 3-room school houses. The smiles, hugs and handshakes were limitless. The love that filled the rooms were endless.

One of the most vivid memories I have is of a 7-year old boy that we treated on our first clinic day. A few days later, as we were driving home, and we saw the boy walking up the side of the mountain. In one hand, he was holding a sack that he had slung over his shoulder, it looked like a coffee sack. In the other hand, he was holding a machete. Walking next to him, was a friend about the same age, and it appeared that they were trudging back up the mountain after working the fields. It made me sad… knowing that these little boys, who should be spending their youth playing cops and robbers, or kicking soccer balls, were instead, wielding large, dangerous tools and working the fields. The scene told so many stories of who the Honduran people are and how they live. This is the reality of his world and the circumstances in which the Honduran people live in. Yet, in them, lives a deep-rooted sense of grace and happiness. A sense of pride in their work ethic and kindness to one another. Always ready with a smile and wave. Never once, did I encounter a Honduran who expressed resentment about their lives or hear a complaint about their circumstances. There is a resilience in their spirit that is both inspiring and encouraging.

How can we capture this sense of contentment and strength? When something as simple as being offered a clean cup of water elicits a deep sense of gratitude. When living under a roof of 8 family members that is just 12×14 feet is enough because that means you are together, surviving and living. Resilience is the word that comes to the forefront of my mind when I think of the Honduran people. It is in their spirit and in their values to give generously and whole-heartedly. I hope to live with this kind of resilience and generosity. Or even just a fraction of that which they showed me. I hope you can too. 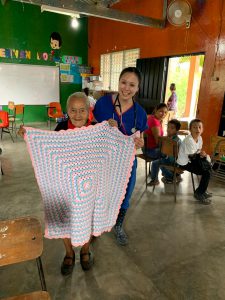 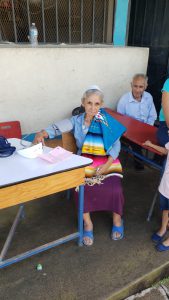 If this is something that interests you, AMIGA is always looking for volunteers, whether you have a medical background or not, you are always welcome. Get in touch if you are interested. Until then, may you be resilient, generous, thankful and joyful. Just like a Honduran. 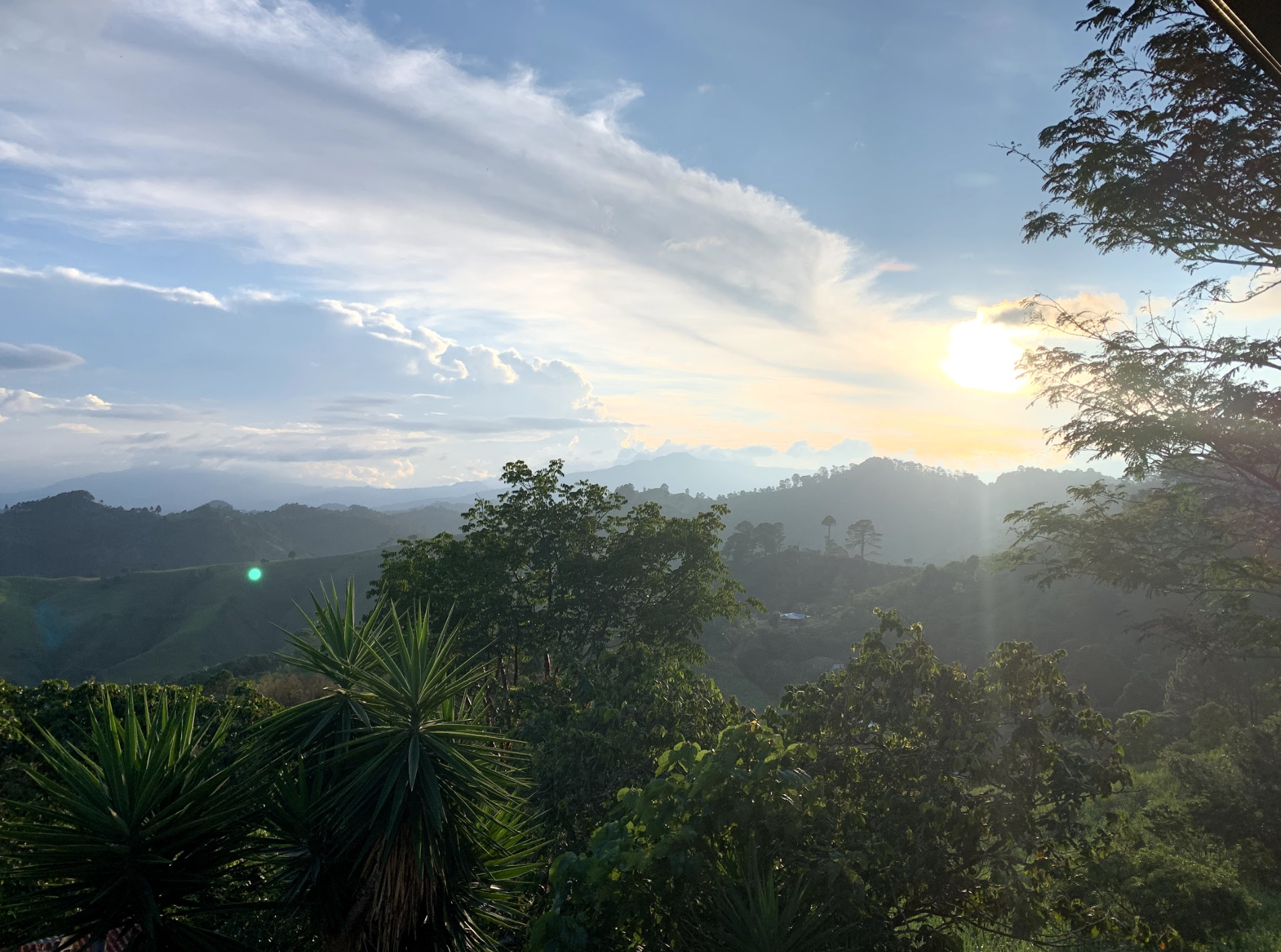 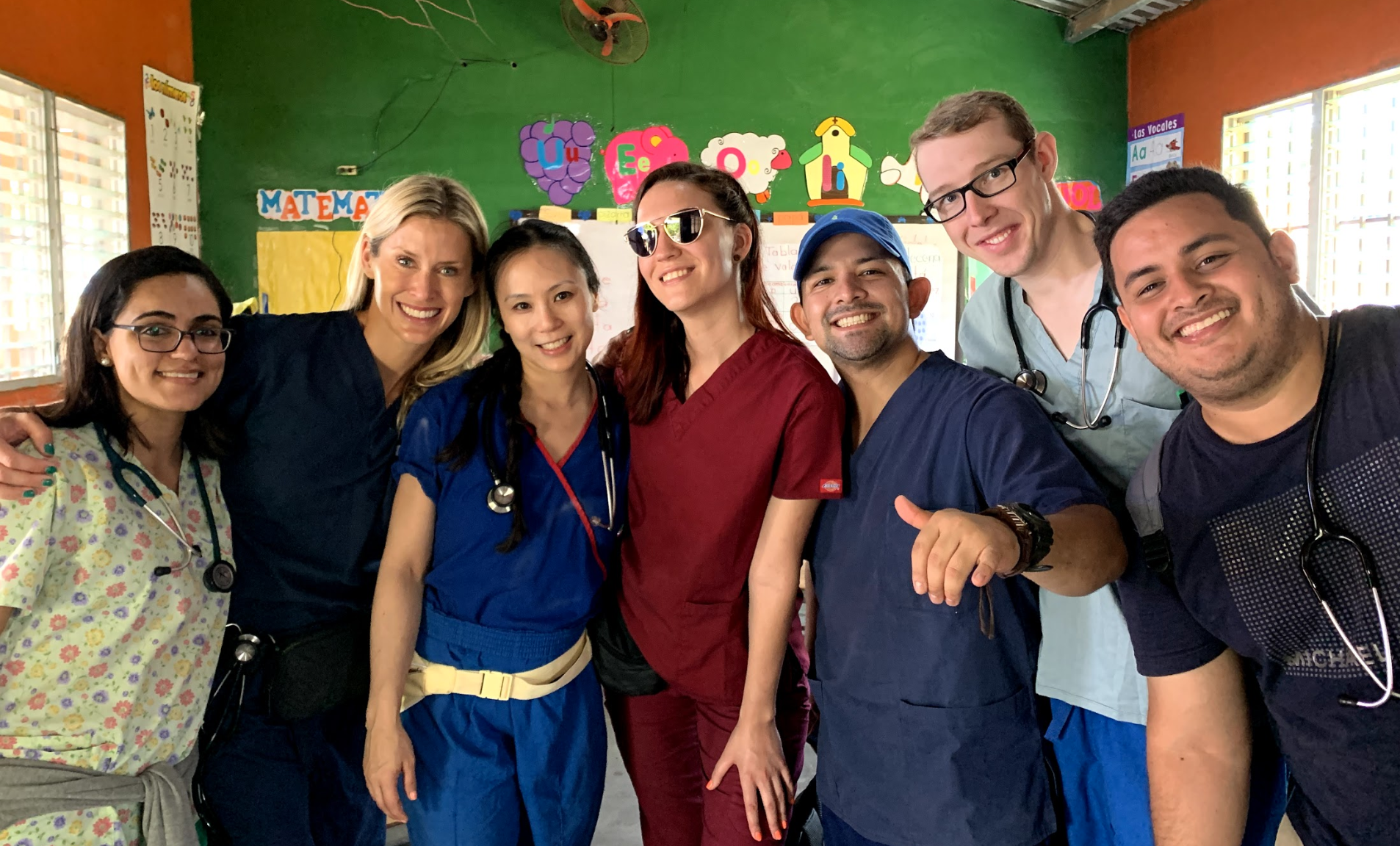 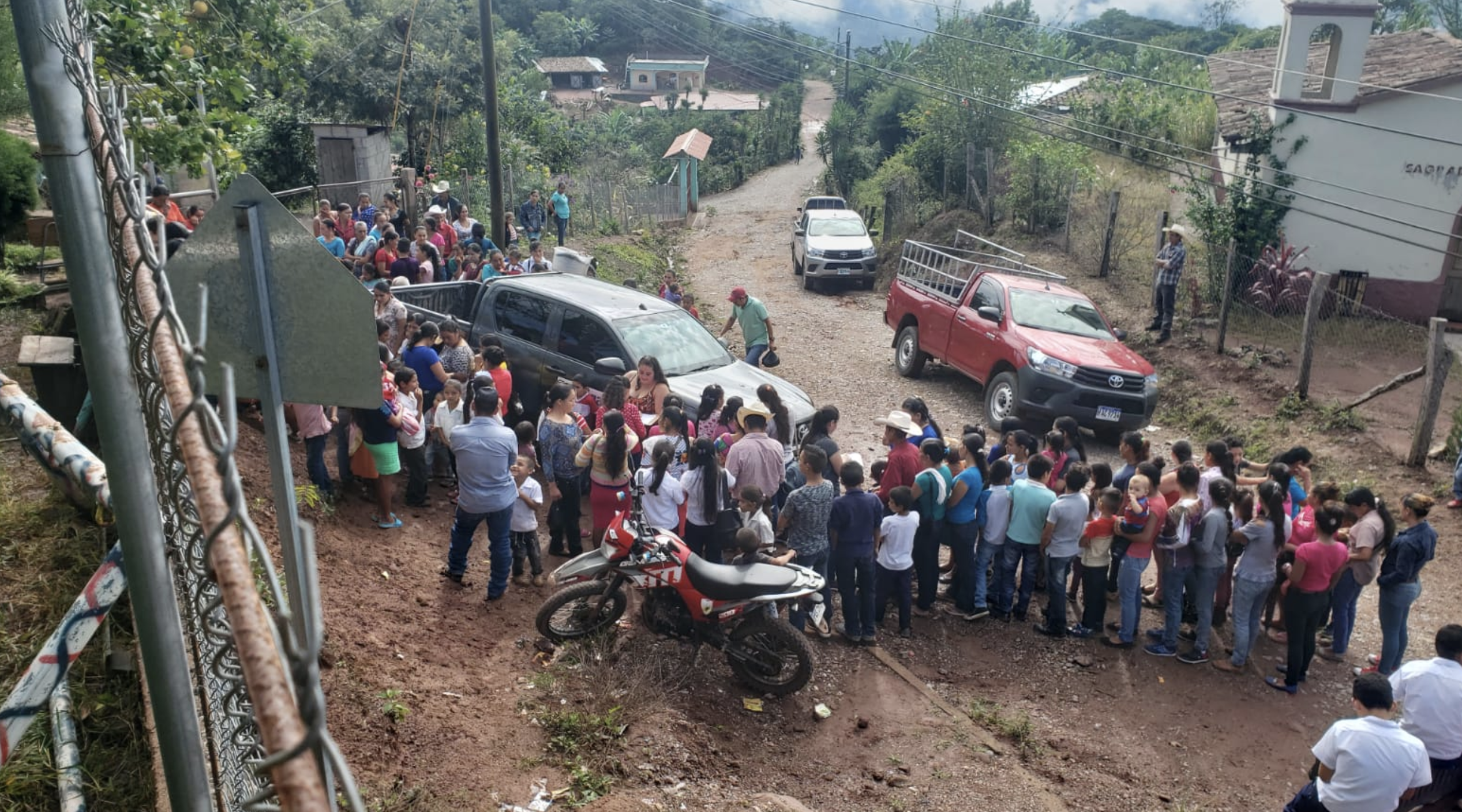 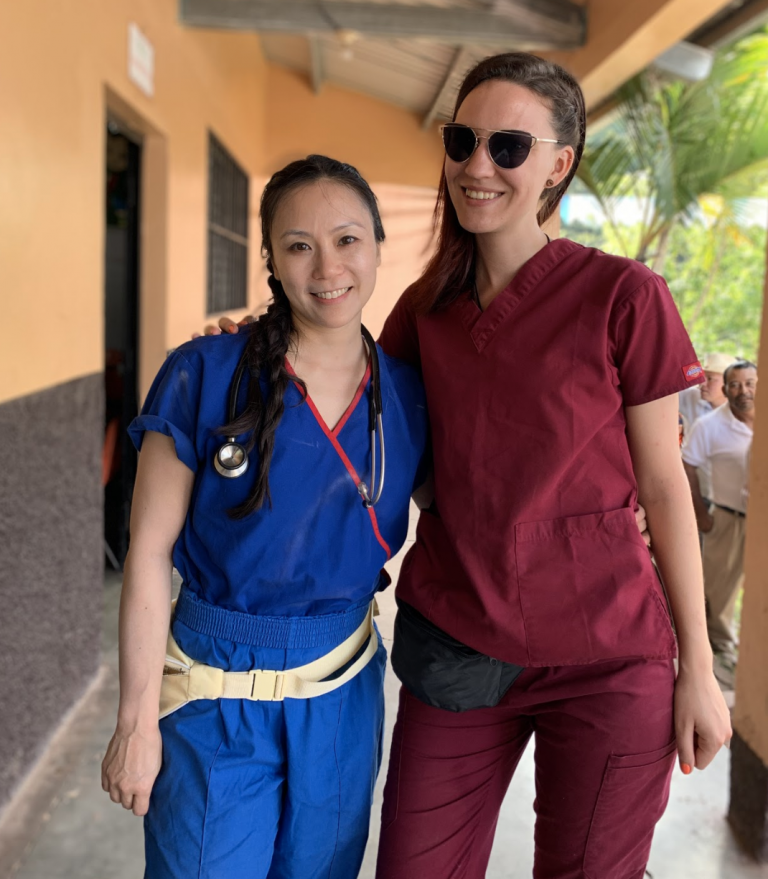 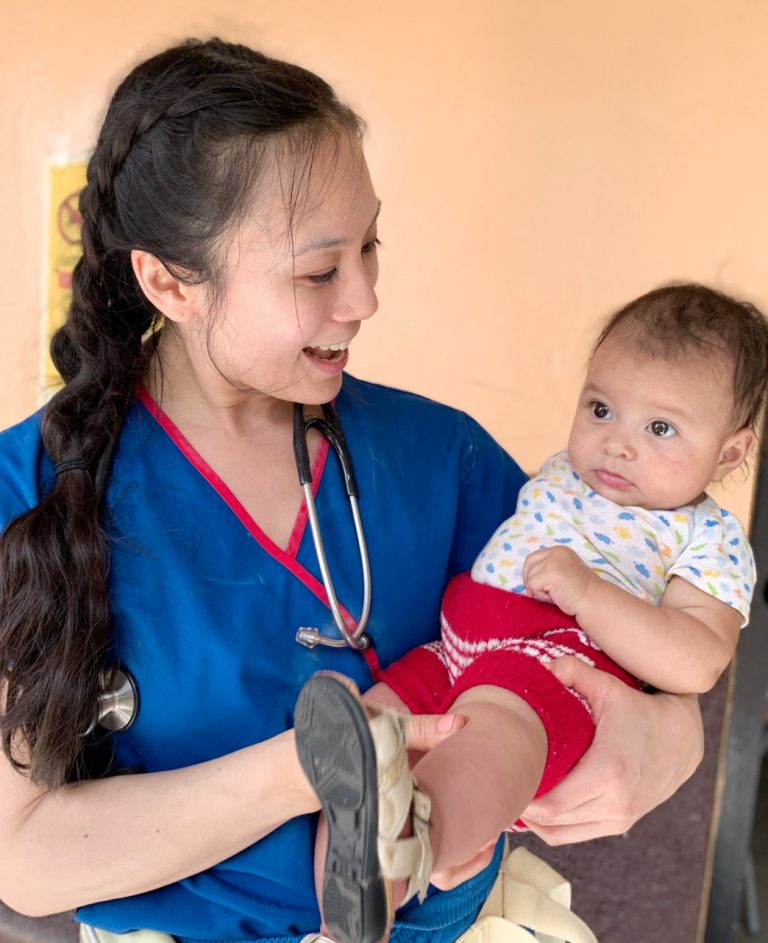 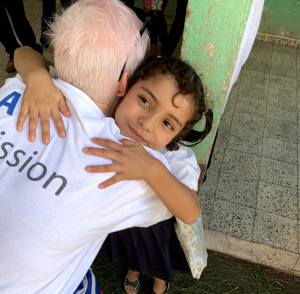 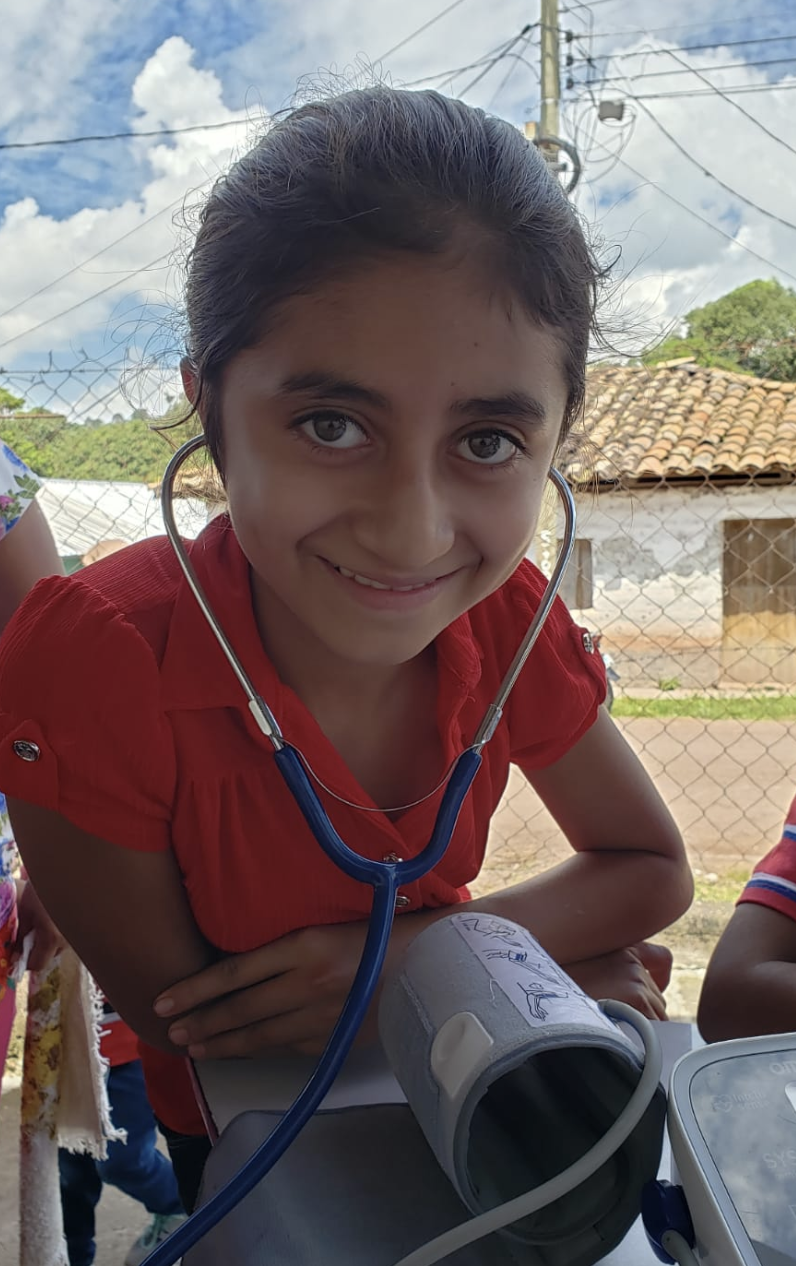 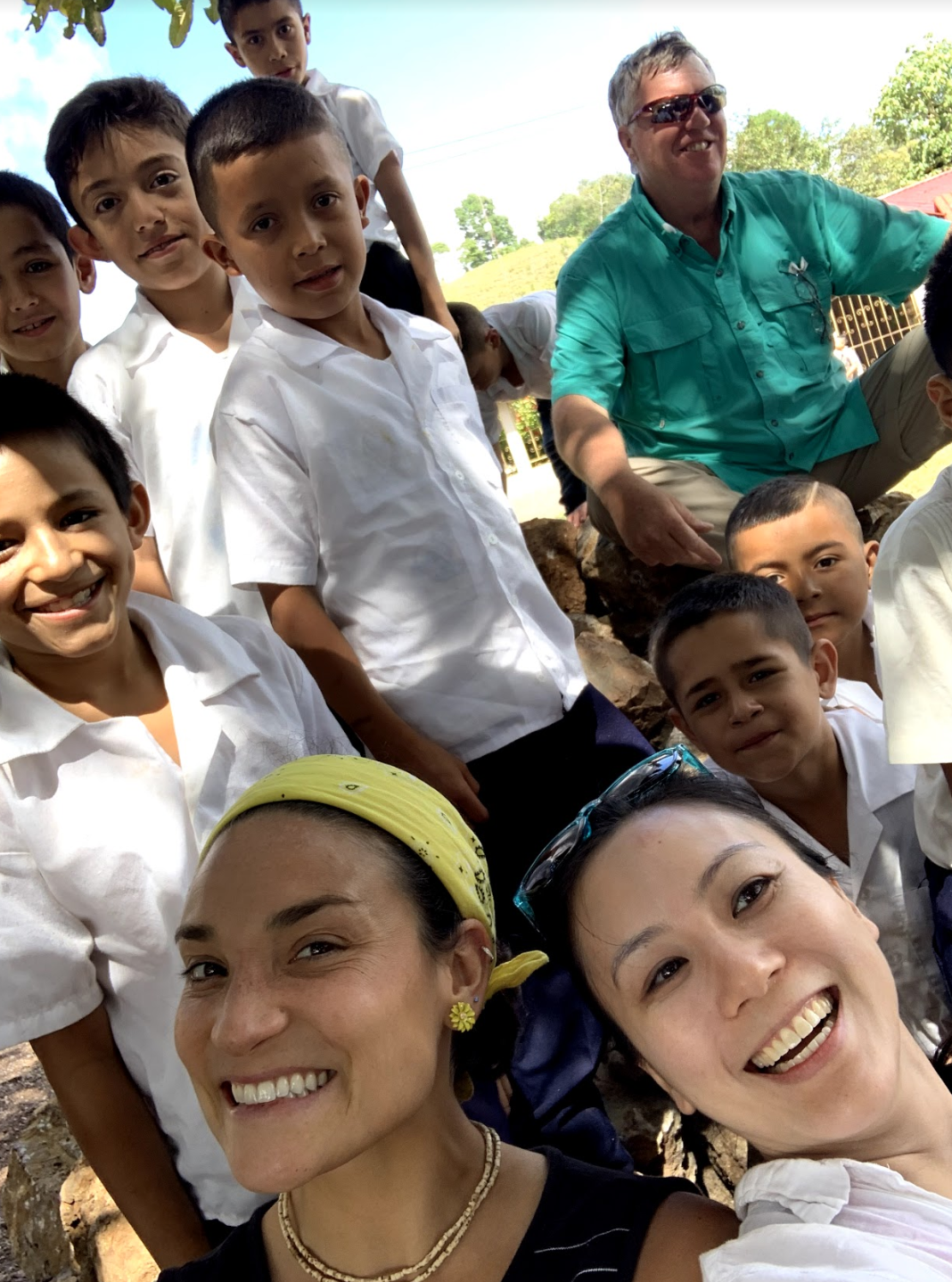 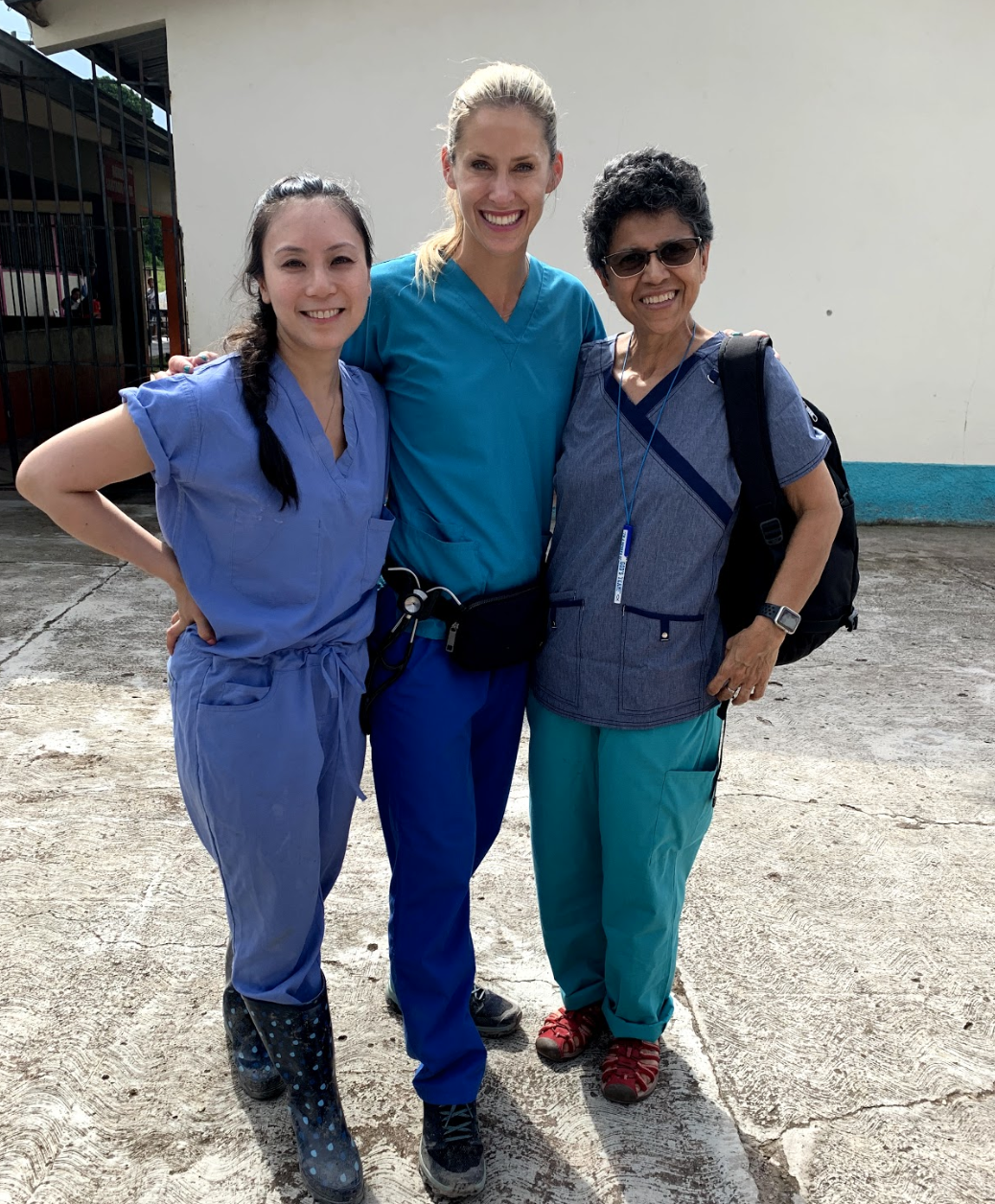