Big Island Hawaii. Where the volcano gods are revered and virgins sacrificed to the eruptions of the gods… I had a trip to Big Island planned a work conference), and 1 day before my flight, we read about the Mauna Loa Volcano eruption. I had no idea how this was going to affect my travel plans, but decided to go ahead and if it got worse, at least I’m a good swimmer?

We got there on Tuesday night, and the next morning, drove up Mauna Kea (one volcano over from Mauna Loa) to get a view of Loa erupting. And it. was. awesome. It’s what the word awesome was created for. Truly awe-inspiring!
Anyway, while at the viewpoint, there weren’t a lot of people at the spot we chose, but there was a kind-appearing man with an impressive camera setup (tripod, long lens, the whole thing). So, I looked behind his camera and asked him if I could take a photo of the frame through his viewer. Then chatted with him a bit. His name was Greg and he was just as kind as he appeared to be. Then I got out of his space, and found my friend and asked her if she wanted to take a selfie with me.
We got on a rock, and took a quick selfie, and noticed that Greg was taking a photo of us taking a photo of ourselves (after we’d take a photo of the camera he was taking photos with — it was all very metta). We laughed and realized we probably looked a bit silly, but then he told us he was a photographer for the Associated Press and asked if we wouldn’t mind being photographed. We said yes and gave him our names.
The next morning, my co-worker texted us with the photo and article from the AP website with me and my friend as the main photo… then found ourselves in Washington Post… then my cousin sent me a photo from the SF Gate and New Zealand herald… and it went on and on… to where, the next day, my father sent me a photo of the front page of his Taiwanese newspaper with our photo on it! 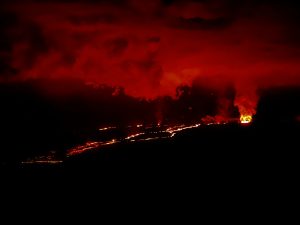 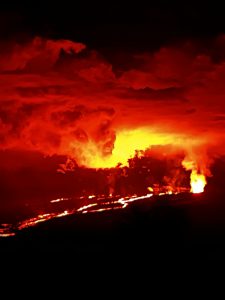 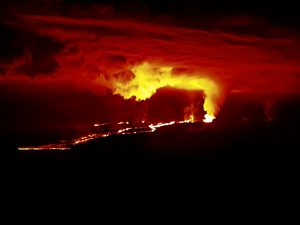 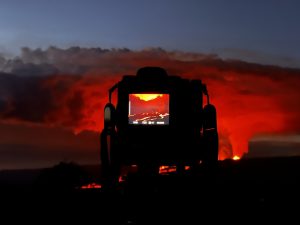 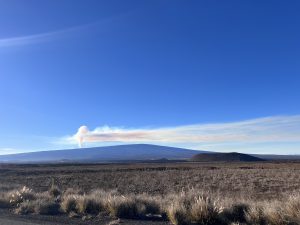 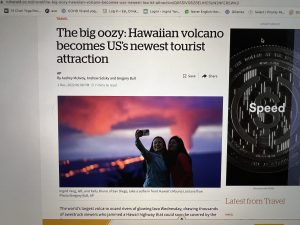 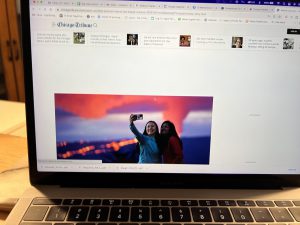 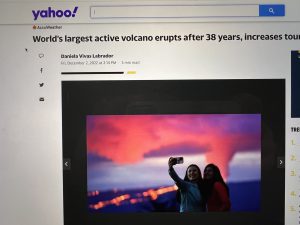 Just goes to show. 1) It’s a small world. 2) get out there and have the courage to travel. You’ll see awesome things. The best experiences can’t be planned. And 3) Be kind and friendly to others, and you may get your photo printed in news outlets all around the world, even all the way to Asia